Saving South Africa's Orphans One Child at a Time 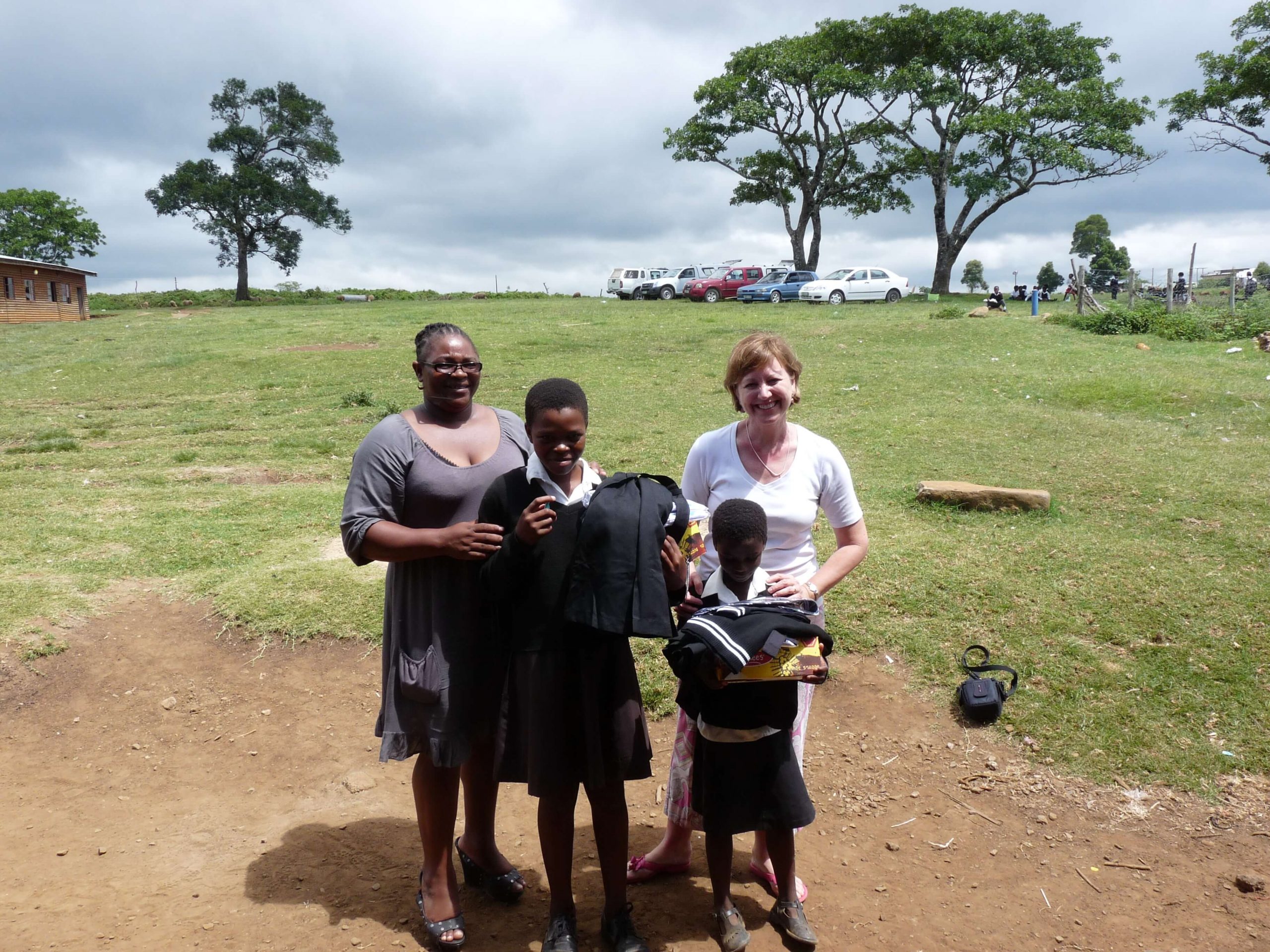 Lori and her husband, John, live in Northern Virginia where they have raised their five children. Over the years, she and her family have followed and supported the work of 25:40 through its annual walk and spectacular concerts. Lori was inspired to become more active in 25:40’s work after she visited its Canzibe mission site and volunteered in its children’s programs. Her son, Jay, has also volunteered in Canzibe, assisting in the establishment of its aftercare program. Following a career on Capitol Hill, Lori now directs programs in global food security and aid effectiveness at The Lugar Center. She joined the board in 2013.

This website uses cookies to improve your experience while you navigate through the website. Out of these, the cookies that are categorized as necessary are stored on your browser as they are essential for the working of basic functionalities of the website. We also use third-party cookies that help us analyze and understand how you use this website. These cookies will be stored in your browser only with your consent. You also have the option to opt-out of these cookies. But opting out of some of these cookies may affect your browsing experience.
Necessary Always Enabled

Performance cookies are used to understand and analyze the key performance indexes of the website which helps in delivering a better user experience for the visitors.

Analytical cookies are used to understand how visitors interact with the website. These cookies help provide information on metrics the number of visitors, bounce rate, traffic source, etc.

Advertisement cookies are used to provide visitors with relevant ads and marketing campaigns. These cookies track visitors across websites and collect information to provide customized ads.

Other uncategorized cookies are those that are being analyzed and have not been classified into a category as yet.